In this Heroku tip, I will talk about how to use heroku-pg-extras plugin to monitor Heroku Postgres.

As you know, Heroku would send some Postgres metric data to the log stream but it is not handy for people to check if the Postgres db is working fine.

heroku-pg-extras can be used to obtain performance data about a Heroku Postgres db, which is very useful when solving the performance issue.

You can check index, lock, connection, cache and other statistics using this plugin.

Postgres has built-in statistics collector which automatically aggregates most of these metrics internally, heroku-pg-extras would help you build SQL query to get the metric value from the predefined statistics views.

Please note that this plugin is installed to your Heroku CLI instead of some specific Heroku app, which means, after you install it, you can use it with different Heroku apps in local.

NOTE: If you want to know more about some command, just type $ heroku help pg:<command>

This command provides information on the efficiency of the buffer cache, for both index reads (index hit rate) as well as table reads (table hit rate).

If the hit ratio is low, then you might need to consider upgrade your Postgres plan.

This command provides information on the efficiency of indexes, represented as what percentage of query used the index.

A low percentage can indicate under indexing, or wrong data being indexed.

This command displays queries that have taken out an exlusive lock on a relation. Exclusive locks typically prevent other operations on that relation from taking place, and can be a cause of "hung" queries that are waiting for a lock to be granted.

This command is much like pg:outliers, but ordered by the number of times a statement has been called

This command displays statements that are currently holding locks that other statements are waiting to be released. This can be used in conjunction with pg:locks to determine which statements need to be terminated in order to resolve lock contention.

This command displays currently running queries, that have been running for longer than 5 minutes, descending by duration.

You can go to heroku-pg-extras homepage to learn more commands. 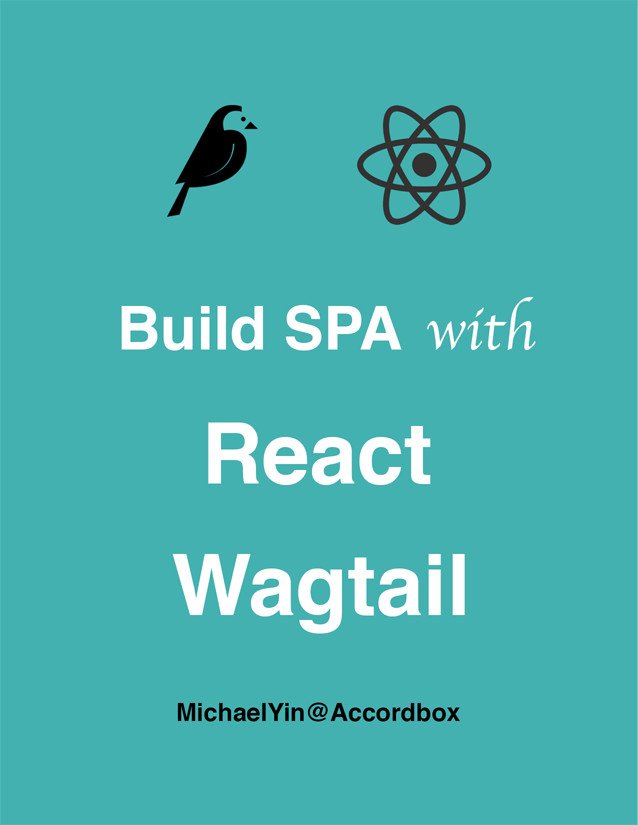