Heroku vs AWS Which is Best for Your Django project

In this Django Heroku tutorial, I will compare Heroku and AWS, after reading, you will get

Most of Amazon computing services are IaaS, such as Amazon EC2, Amazon RDS.

Platform as a Service (PaaS) is a category of cloud computing services that provides a platform allowing customers to develop, run, and manage applications without the complexity of building and maintaining the infrastructure typically associated with developing and launching an app_

Heroku is a PaaS platform.

Many Heroku services (not third-party add-on) are based on AWS, for example, Heroku dyno runs on Amazon EC2 instance, Heroku Redis is based on AWS ElastiCache.

AWS includes many different cloud computing services, you can choose what you want and only pay what you used.

The AWS services are very flexible and stable, that is why many user like to use it to host Django project.

There is no solid answer to host Django project on AWS, so here I can give you some solutions.

Because AWS are so powerful, it is a very good option for large-scale Django project but you might need pro system admin or DevOps person to make it work as expected.

Heroku provides an easy way for you to develop, deploy, monitor your project.

With Heroku, you can focus more on application development rather than the environment.

Heroku also has very detailed doc, you can find many useful articles from the doc.

Heorku has many Add-on, all can be used with Heroku app in an easy way. I like this feature very much because it is very flexible.

For example, if you do not know what 3-party package to handle Errors and Exceptions in Django project, you can find some great options here.

Heroku is a very good option for small or mid sized company because you do not need to hire a pro sys admin. Heroku help you handle the job in pro way, that is why the Heorku cost you more money than AWS services. (in most cases)

Below is a typical solution for you to host Django project on Heroku.

The interesting part here is, even you choose to use Heroku to host your Django project, you still need Amazon S3 storage service to let you upload media files. As I said, Heroku is a high-level service on top of Amazon services.

Some people found AWS has a service AWS Elastic Beanstalk, and it seems very like Heroku.

So here I would like to compare them to let you have a good understanding.

Heroku and AWS Elastic Beanstalk can both help you deploy your project and you do not need to config server, db, load balancers.

The doc of AWS Elastic Beanstalk is not good compared with Heorku, I can only find some answers on Stackoverflow. Some advanced features is not frendly to users who have no DevOps background, so you might need an export when dealing with this.

Both platforms has its own way to deploy Django project. For example, Heroku has buildpack and many online resources would teach you to deploy in this way.

However, I would still recommend you to use Docker to deploy your project.

So which one is the winner? There is no solid answer here. When you decide which one to deploy your Django project, you need to check 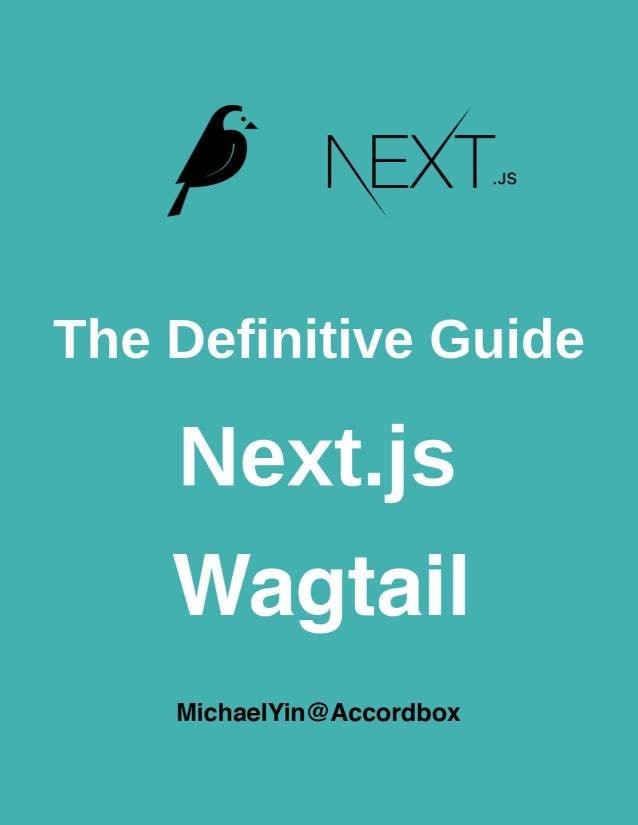