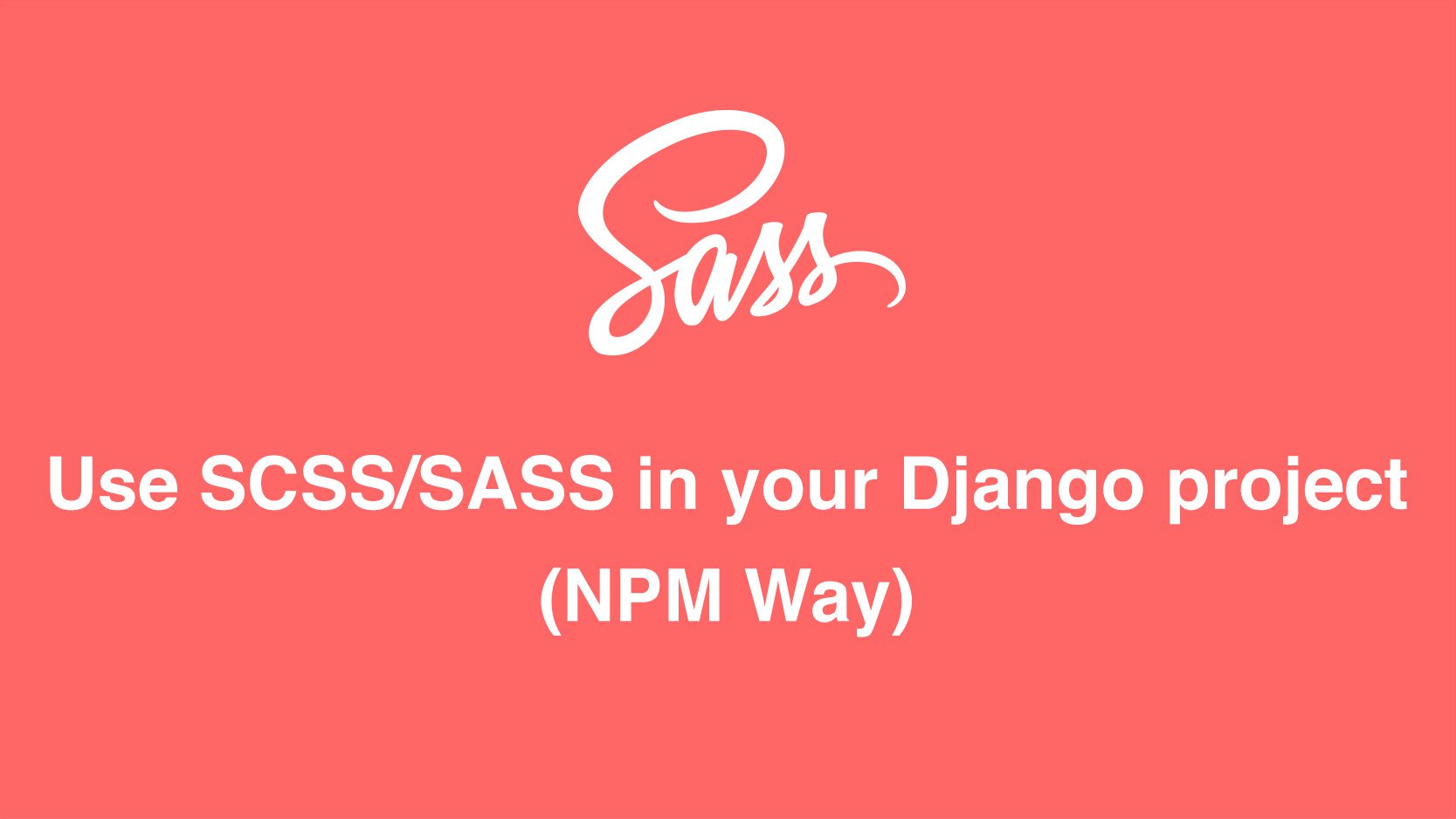 How to use SCSS/SASS in your Django project (NPM Way)

The solution in this blog post is not recommended any more, please check python-webpack-boilerplate to get the better solution.

This is #2 of my Django SASS/SCSS Tutorial Series. In this blog post, I will talk about how to use SCSS/SASS in your Django project with NPM.

After reading this article, you will get:

First, please make sure you have installed Node in your dev env.

Below is our directory structure and the basic workflow:

Then we can let our Django dev server to find static files from static_compiled. Code below should be added to our settings.py

The final ./manage.py collectstatic would copied and compress files from static_compiled and other django package static files into the static_root directory.

Please make sure you are in static_src directory, and then keep reading

Then, please install node-sass package using npm, node-sass is a tool which can help us combine SCSS to CSS

And then create directory sass as child of static_src

Here we put a sample main.scss to the sass directory, it has code below.

As you can see in the main.scss, we import bootstrap, we can also add custom variables to customize our Bootstrap theme as we like.

Now our goal is to combine main.scss to main.css, then in Django template, we can only import main.css to make the theme work as expected.

In package.json, there is a property called scripts, we can add commands to this property, and then call it using npm run

As you can see, we add a command compile:css to compile the sass to ../static_compiled/css

Now you can run npm run compile:css to check the result

It is annoying if we need to run the command above each time after we edit our SCSS files. So we need to find a way to monitor SCSS files and auto compile after they are modified.

You can npm run compile:css:watch in a terminal (recommend Tmux here) and edit SCSS/SASS in your editor, after you change the file, new CSS files would be generated, which is convenient

Step 5: How to check code style of your SCSS/SASS

Node ecosystem is like Python ecosystem, we can always find some tool to help us solve specific problem.

Here we use sass-lint to help us to do lint job. If you also want to know how to lint Python code, please check How to make your Wagtail/Django project have good Python coding style

We can add some sample SCSS code to the main.scss file and the run npm command to lint the SCSS.

If you check above scripts section, you will find a problem. We need to replace many times if we want to rename static_compiled.

npm config is like variable in programming, which can help us solve this problem.

You can use npm_package_config_{name} in the scripts.

Step 7: How to deploy it using Docker

Now there are many platforms which support Django deployment very well. However, they have different deployment config files and syntax.

So I'd like to suggest you to use Docker to deploy your project because it is easy to make it work across different platforms. Once you get it working on one platform, it is easy for you to migrate to another one.

What is more, Dockerfile can let you do custom jobs as you like during the deployment.

In docker_start.sh, you can add custom scripts as you like.

You can only change the wagtail_react_blog to make it work in your project.

Below are some tip which can help you.

Pros and Cons of NPM solution

The npm solution is a little more complex than the python way, however, it can benefit with the Node ecosystem so it is more powerful and flexible.

So if you already have SCSS/SASS theme code and just want to make it work with Django, you can use the python way.

If you want to write SCSS/SASS a lot and also need to write more js code, please use the npm way.

In this blog post, I talked about how to write SCSS/SASS using NPM in your Django project.

What should you go next?

As you know, NPM can do a lot of stuff so in this post I did not talk about js part, I plan to do it in another series.

If you still have problem, please feel free to contact us.

Michael is a Full Stack Developer from China who loves writing code, tutorials about Django, Wagtail CMS and React. 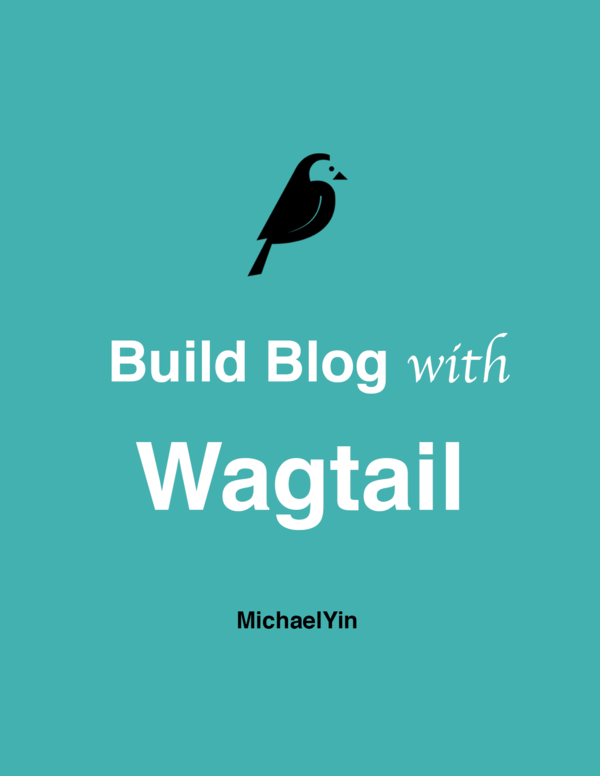