Scrapy Tutorial #2: How To Install Scrapy On Mac

This is the #2 post of my Scrapy Tutorial Series, in this Scrapy tutorial, I will talk about basic points of Python such as Python version, Python package and show you how to install Scrapy on your Mac. In this tutorial, we would use python3 as our Python version, if you still want to use the old python2 version, just replace all python3 with python2 and pip3 with pip2 in code

Even you can successfully install Scrapy on your Mac without reading the basic points here, it is still recommended to read this section carefully because you will have a better understanding of Python, Scrapy, and pip. 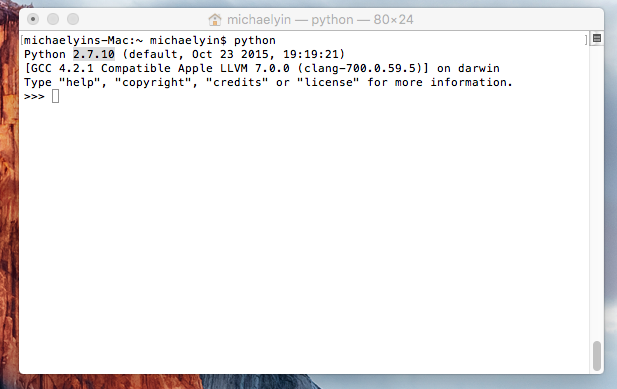 As you can see, the default python interpreter of my Mac is 2.7.10, this version might vary from the different OSX system. Now there are mainly two versions Python 2 and python 3 for you to choose. The difference between them is

If you do not have a solid reason to use python 2, just embrace Python 3, which is the present and future of python.

pip is the preferred installer program in Python world, for example, we can use pip to install Scrapy by typing pip install Scrapy. It will handle all dependency for us and install them first, which is very convenient.

If you want to get started quick and dirty, just use this way. First, we install homebrew on the Mac, which is the best package manager on Mac. In this tutorial, we would use python3 as our Python version, if you still want to use the old python2 version, just replace all python3 with python2 and pip3 with pip2

When brew is installed, we can install the latest stable python2 and python3 as you like, you should know you can install them both because two versions can coexist in your Mac now.

Scrapy installed via the code above are global so they are available across all of your projects. That can be convenient at times, but it can also become problems. So how to install Scrapy on an isolated environment? This is why virtualenv created. On my Mac, only a few Python packages such as pip and virtualenv are globally available — other packages such as Scrapy, Django are installed in virtual environments.

After Python has been installed via brew, we install virtualenv

From the code above, you can see the scrapy is now located in virtualenv we just created, you can have many different Scrapy versions as you like now.

Ipython shell is much more powerful than python console, Scrapy shell will use it if ipython has been installed instead of python console. I will talk about this in more detail in the future, but first, we need to install it. 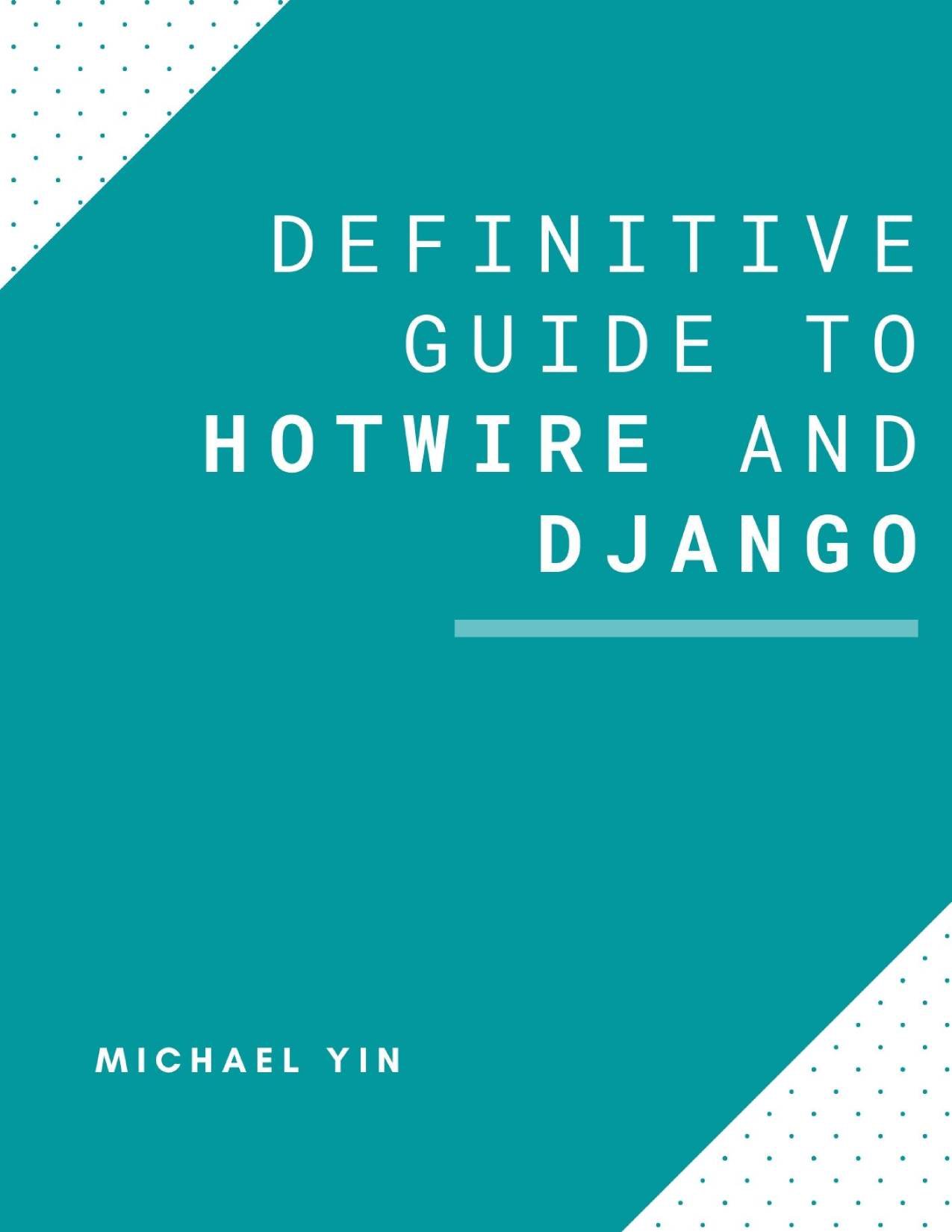